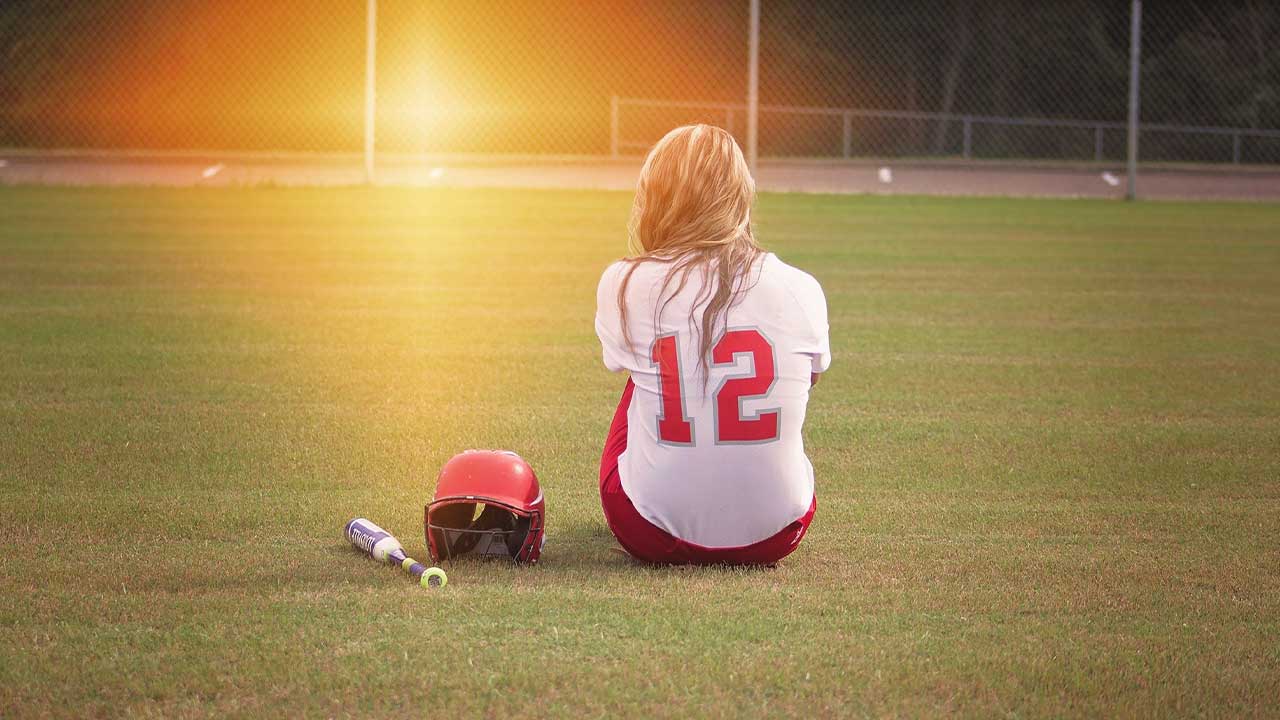 Are Women Getting Their Fair Share of the Diamond?

Is there any such thing as professional women’s baseball? If have any questions about women in baseball, then you’re in the right place, girl.

This article will take you through the history of women in baseball, the top female baseball teams, and the history of the most outstanding women who have made (and are still making) history in the sport.

History of Women in Baseball

Female baseball teams have existed for years. The sport was first played in women’s colleges in New England and New York in the mid-nineteenth century.

Some of the earliest teams to be formed were at Smith College, Wellesley College, and Vassar College…and in 1867, the very first African American women’s team was formed–The Philadelphia Dolly Vardens.

Edith Houghton was the very first woman to become an independent scout for the MLB back in 1946. In 1989, Gayle Gardener became the first female to host the MLB for a highly rated TV network. The very first female MLB analyst was Jessica Mendoza, starting in 2016.

Women in Baseball that You Should Watch Today

There are many more women in baseball who are currently making history. Let’s have a look at some of them.

Melissa became the first female to be listed in the MLB’s international registration. She is currently playing for France’s Montpellier Barracudas…and has no intentions of quitting the game any time soon.

Sarah is the first woman to receive a full college baseball scholarship. In 2016, she earned a collegiate win helping the Bossier Parish College top.

Is there really a women’s baseball hall of fame?

Yes! While there still aren’t many women in this sport, at least the few female players who do participate are respected and recognized in the National Women’s Baseball Hall of Fame. The inductions are announced annually every October.

Can Women play in MLB?

If you have read through this article, you already know the answer. MLB doesn’t stand for Males in Baseball, as most people might think; it refers to Major League Baseball.

Initially, the League banned women from participating, but the ban was finally lifted, only about two decades ago. However, even with the ban, only Melissa Mayeux has since been listed in the registration list of MLB.

As we await the inclusion and listing of more women, let’s take a moment to appreciate all of the women who have participated so far.

Their legacies will forever inspire young girls to follow their dreams, to step up to the plate, to not to be afraid of swinging their bats in this male-dominated sport. To learn more about all things baseball, read through here.