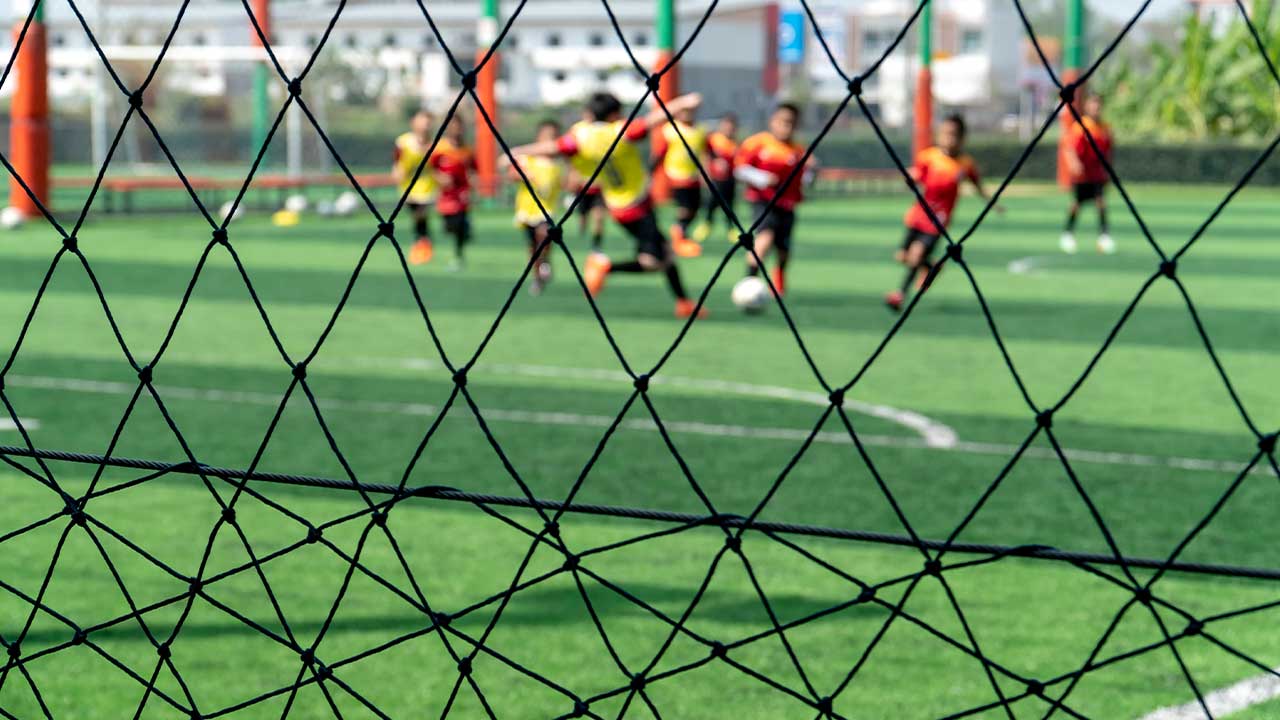 Ever Had to Dodge a Stray Ball?

During game time, it’s not easy to know when an object is about to come flying toward you or anyone else. This is especially true if you have multiple groups practicing at any one time.

The constant threat of harm is what creates the need for ball stop nets. Here, we’ll talk about ball stop netting systems and what they can do for you.

What is ball stop netting?

This refers to an extensive form of netting that is placed around a sporting facility or in a specific area. The reason to have ball stop netting is to avoid causing injuries to any of the people watching the sport or anyone else practicing nearby.

It’s important that these nettings be put in place if you want to avoid injuries. Aside from just the ball, you might find a soccer cleat coming at your head, and no one wants that.

Why is it necessary to have soccer backstop nets?

How to choose a soccer backstop system

Choosing soccer backstops may seem like an easy task, but it isn’t always. Sports facility managers have to think critically about what the needs of the facility are, and then they can decide which backstop netting system to install. The biggest influencing factor is whether you want the netting to be permanent or temporary.

Temporary backstops are generally the go-to option for most sports facilities because of the many sporting and athletic events that take place there. Permanent netting is only a good idea if you have a dedicated soccer field that is never used for anything else.

There are several types of backstop netting made from various materials.  Some of these include:

Each one of these meets different needs in terms of durability and ease of maintenance.

The size of the area to be covered is a crucial aspect of choosing the best backstop system. The size will influence both the material to be used and the cost involved.

Backstop netting is important if you want to invest in avoiding injuries at a sports facility. Sports managers need to consult with risk assessment specialists in deciding which is the best backstop netting system for them.