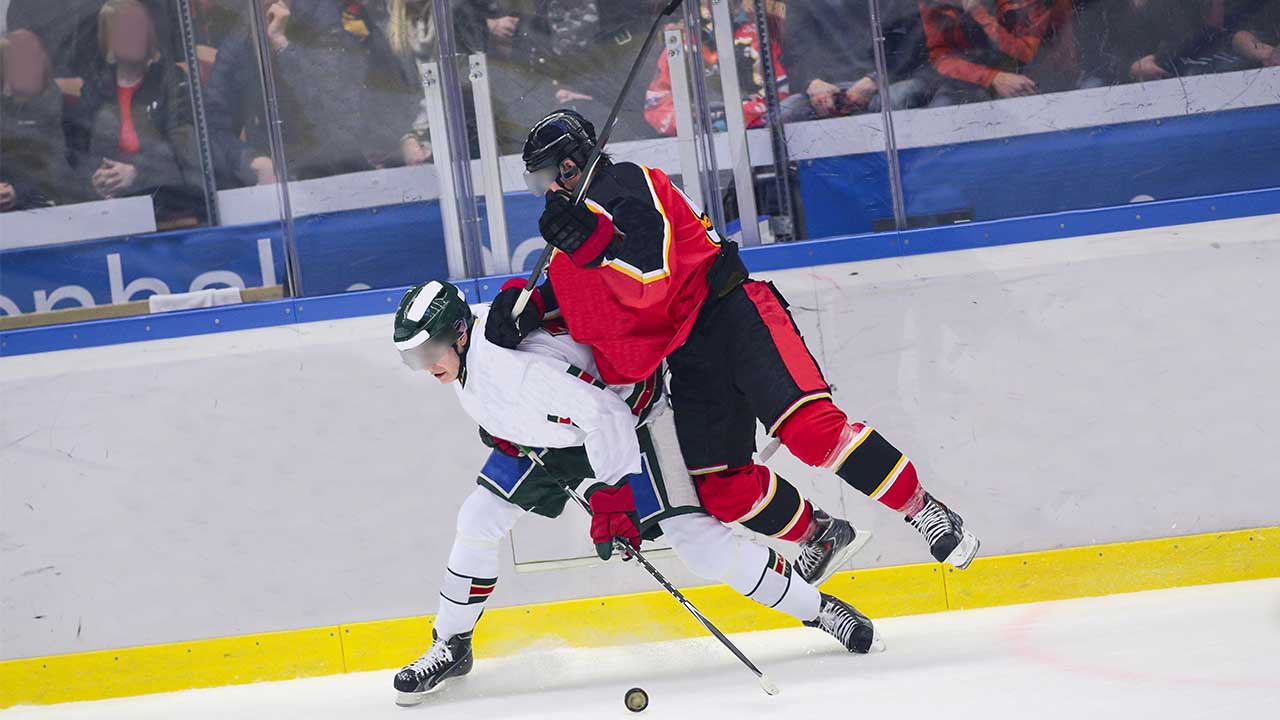 What is Hockey Glass?

Protecting Both Fans and Players

Hockey glass is the glass around the boards at ice hockey rinks. There are primarily four reasons for this glass. Firstly, it protects the spectators from getting hit by any line-drive pucks. Flying pucks can cause severe injuries, and installing hockey glass is a sure-fire way to prevent a fan from getting hurt.

Hockey glass ensures that the game is not interrupted by keeping the puck in the rink. Another key benefit of hockey glass is that it keeps the cold air in when the floor is flooded during setup. Since the cold air doesn’t flow out to the seats, the water freezes faster.

The use of hockey glass also protects the players from unruly or disruptive fans.

Back in the day, one of the most significant problems that organizers had with hockey rinks was that it is difficult to have the spectators watch the game without the risk of injury. During the earlier part of the 20th century, NHL rinks used chicken wire instead of glass. In the mid-1940s, however, the chicken mesh was replaced with the glass we know today.

There are two types of hockey glass. Both types are typically used in the construction of hockey rinks.

Tempered glass is used along the sides of the rink, around the team benches, and the penalty box. Tempered glass does two things: it allows the spectators an unobstructed view, and it withstands harsh blows from players that slam into it.

Tampering is a process that involves successive heating and cooling to harden the glass. One piece of side glass is 5/8 of an inch thick and six feet tall.

Plexiglass is acrylic plastic sheets that are used to line the ends of the rink. One piece of Plexiglas is ½ inch thick and eight feet tall. Since Plexiglass are mounted on the outside of the boards and held together by supports, it tends to be better at absorbing impact than tempered glass.

Polycarbonate panels are as sturdy as tempered glass, but they are more flexible than Plexiglass and tempered glass. They are not used as hockey glass, however, as they cause optical distortions and spectators will find it difficult to see through them.

In the future, there may be a version of the polycarbonate panel that is completely see-through. Until that day, hockey rinks will stick with tempered glass or Plexiglass.

Generally speaking, tempered glass and Plexiglass are safe for players and fans. There was a minor problem in the past with a glass that cracked during a game between Colorado and Anaheim, but there are not any publicized events of someone getting severely injured as the results of problems with hockey glass.

If you would like to learn more about our hockey glass and installation services, contact us today.