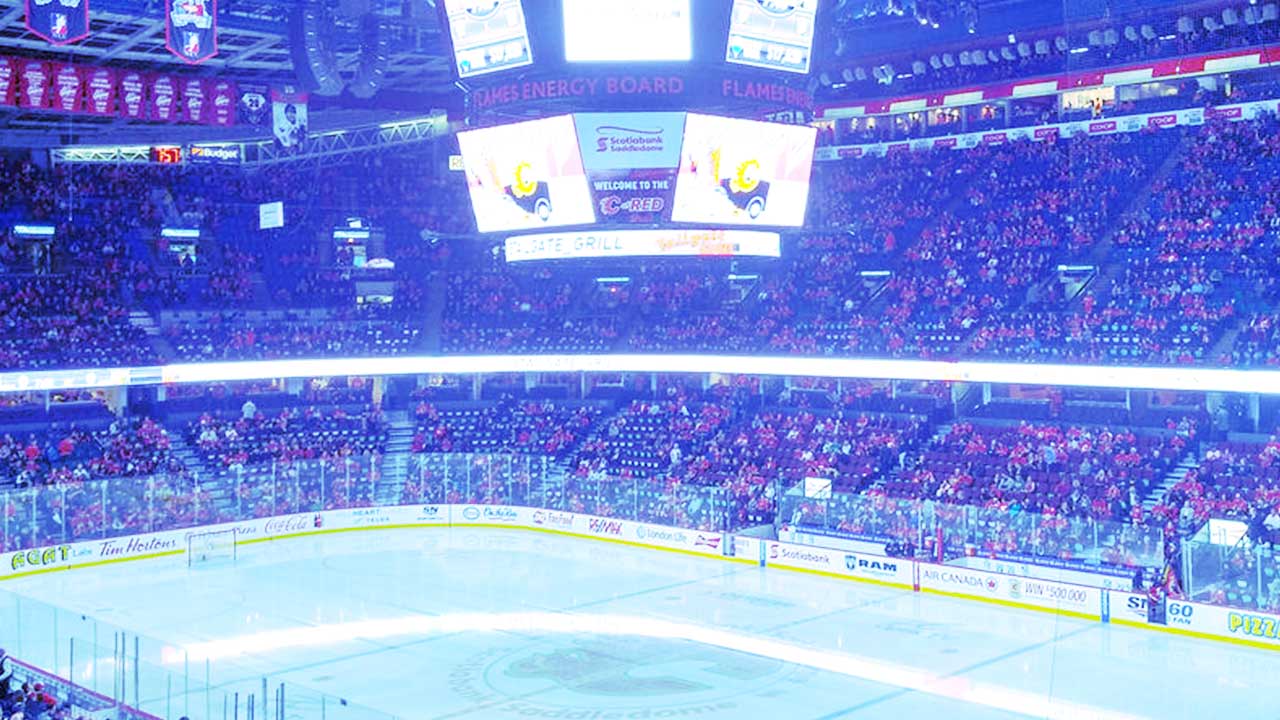 The Greatest Arenas in the World of NHL Ice

The following is a detailed listing of the best arenas in the NHL from a sports reporter who’s seen them multiple times. Criteria were based on atmosphere, look, amenities, and other intangibles, including the areas where the buildings reside.

Simply the best hockey atmosphere, both inside the arena and within the city itself, of any in the National Hockey League. Player introductions, special video-board and laser-image presentations, and National Anthem renditions give you goosebumps they are so great.

The Igloo was unique and classic, but the Penguins’ current home is so aesthetically pleasing, with a fantastic atmosphere and rabid fan base, in the middle of downtown Pittsburgh, and now with a growing group of championship banners.

Perfectly sized for the smaller-market Jets, this building is bright, loud and always filled to the brim.

Maybe the most underrated building in the league, the Shark Tank also might be the loudest in the NHL. It is 24-years-old, not fancy in the least, but still is a gem. Love the Spinal Tap-esque shark head the players skate through before puck drop.

It was years in the making, but well worth the wait. A beautiful modern arena in downtown Edmonton to finally replace the out-of-date — yet full of great memories — Rexall Place, nee Northlands Coliseum.

Love the sweaters of all local Minnesota high schools hanging in the concourse, and the “Let’s Play Hockey!” call to arms before puck drop. Maybe the friendliest fans in the league, too.

Rock the Red! This place is L-O-U-D, creating a terrific atmosphere, and its location near the Mall and Smithsonian museums makes for an ideal day-long visit that also includes a Caps game.

Every game is one big party, and you never know which famous country music performer will sing the National Anthem or take to the stage behind the goal between periods. Then there is the Broadway strip of honky tonks just blocks away. Awesome vibe.

The billion-dollar renovation which was completed a few years ago was much-needed; and the updated MSG is now cleaner, brighter, with more fan-friendly amenities, if not as loud as the “old” Garden. The bridge that runs the length of the ice is a very cool spot to watch a game. Best location in the NHL, right in midtown Manhattan.

The National Anthem is always spine-tingling in this huge, loud arena. Location not exactly a plus, but the building itself rocks.