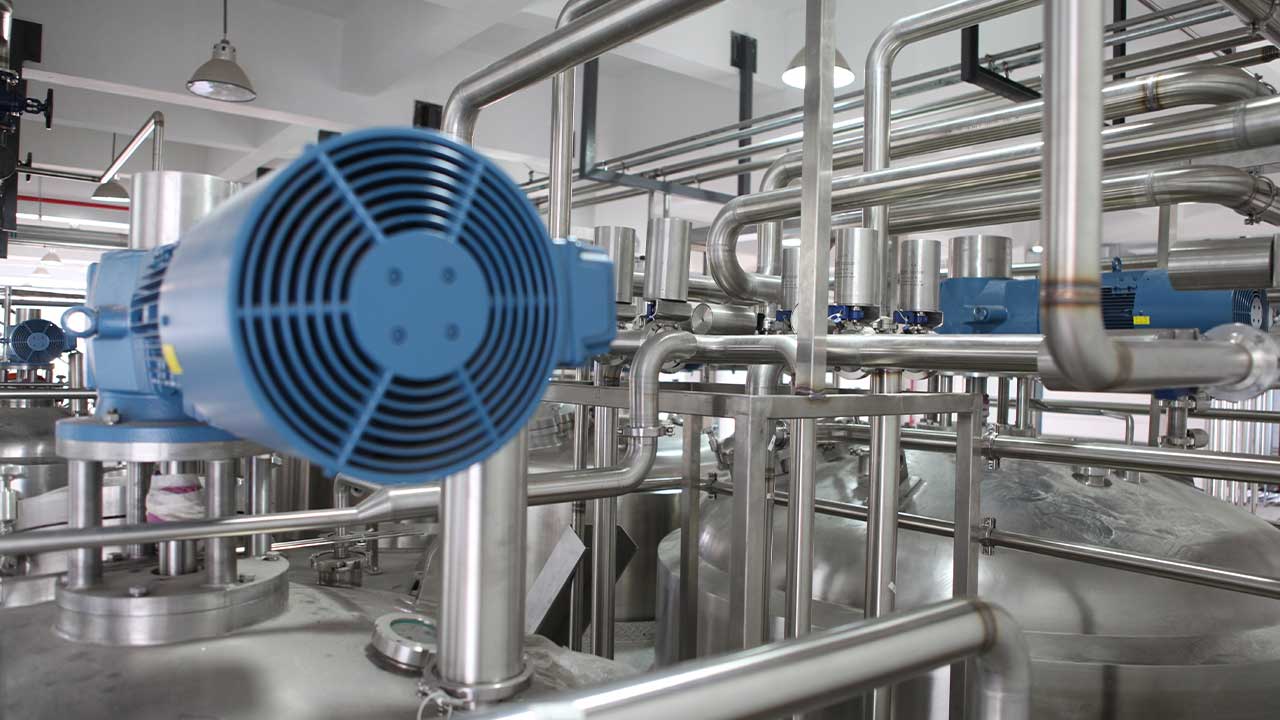 How to Keep Your Cool When Arena Refrigeration Becomes an Issue

Due to recent events, the safety of ice refrigeration is under scrutiny by regulatory authorities and facilities that use recreational refrigeration systems.

Part 1 of this article looks at safety concerns of ammonia refrigeration systems as well as their benefits. In Part 2, we’ll take a look at low-cost devices to improve ice refrigeration safety.

For more than a century, the recreational ice industry has had a safe track record. In October 2017, however, a deadly leak in Fernie, British Columbia, caused the first ammonia-related tragedy in 125 years.

This incident increased safety regulations that owners, engineers, and operators in the ammonia refrigeration industry had to follow. The leak also caused widespread anxiety, and many facilities are questioning the safety of their ammonia systems.

The event that took place in Fernie drew a lot of attention because of the safety record that ammonia systems have. All previous fatalities in these settings were the result of R-22 (Freon) refrigerant leaks that operators couldn’t detect. Ammonia system leaks were unheard of before the incident.

According to Technical Safety BC, the Fernie incident happened because operators continued using old equipment for seven years after a maintenance contractor recommended it be replaced.

Additionally, the equipment was designed at a time when it was common practice to use substantial refrigerant charges.

The Benefits of Using Ammonia

Ammonia offers several benefits to the refrigeration industry. This compound of nitrogen and hydrogen has zero ozone depletion and global warming potential.

In the case of an ammonia leak, the mixture breaks down into hydrogen and nitrogen within 72 hours.

Synthetic refrigerants like HFO’s and HFO/HFC blends are not as environmentally friendly as ammonia refrigerants.

Ammonia is also highly efficient. Synthetic refrigeration systems lose around 20% of their charge per year. Most ammonia systems, on the other hand, typically drop less than 10% of their refrigerant charge over their entire lifespan.

Advanced split ammonia header systems consist of two separate refrigerator systems that each have an ammonia charge of thirty pounds. These systems run on less than 10 percent of older systems.

Ammonia systems are inherently safe. Unlike Freon, ammonia has a prominent smell, and operators can instantly detect a leak.

These refrigeration systems also have a high-quality construction with welded fittings which mitigate the risk of leaks. Ammonia refrigeration also has ventilation system designs that underwent significant improvements to enhance performance and safety.